Series of four drawings for a supplemental building located on "lots number 1-10-10 including block number 2508 at 25th street between Hood street and Jefferson avenue." The plans were drawn by Portland based Northwestern Ice and Cold Storage Company and created on January 30, 1929 and revised on February 12, 1929. This building was originally part of the Pacific Brewing & Malting Co, then the location of the Hemmingson Co. Warehouse before this building was remodeled with these plans as the Pacific Refrigerating Company in 1934. The building was renamed the Alpine Cold Storage building in the 1980s and suffered from a fire that led to it being demolished in July of 2003. 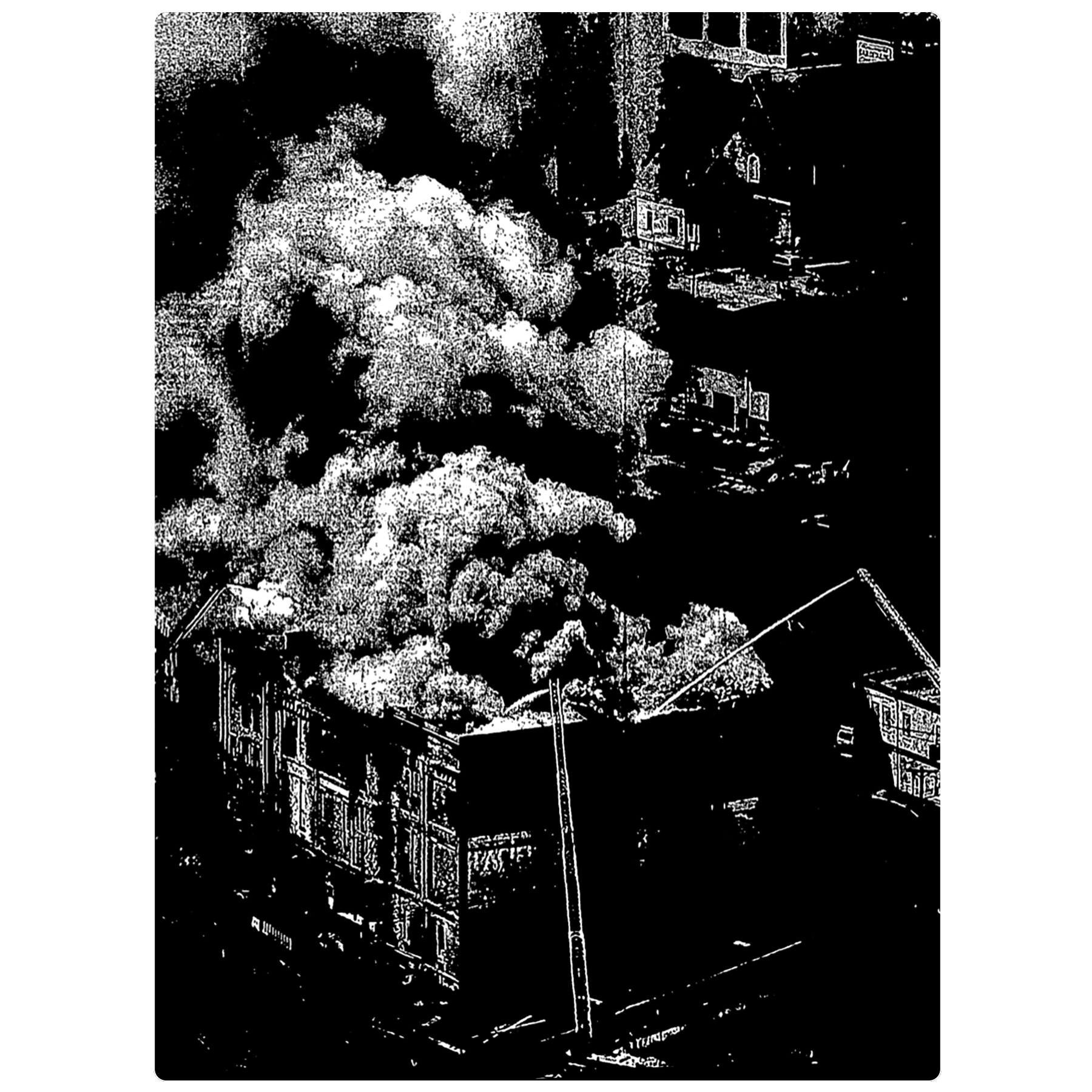