Ernest Thornton Mock is one of the few other architects in this collection that were born in Tacoma. Mock apprenticed for twelve years under Bullard and Russell before partnering with Hill and Griffin in 1918. When Griffin left to pursue contracts in Lewis County, he was replaced by Nelson J. Morrison and shared a space in the Perkins Building. Mock's death in 1950 inspired the 88th annual reunion of the Scottish Rite Masons in Tacoma, to honor his 25 years of service. 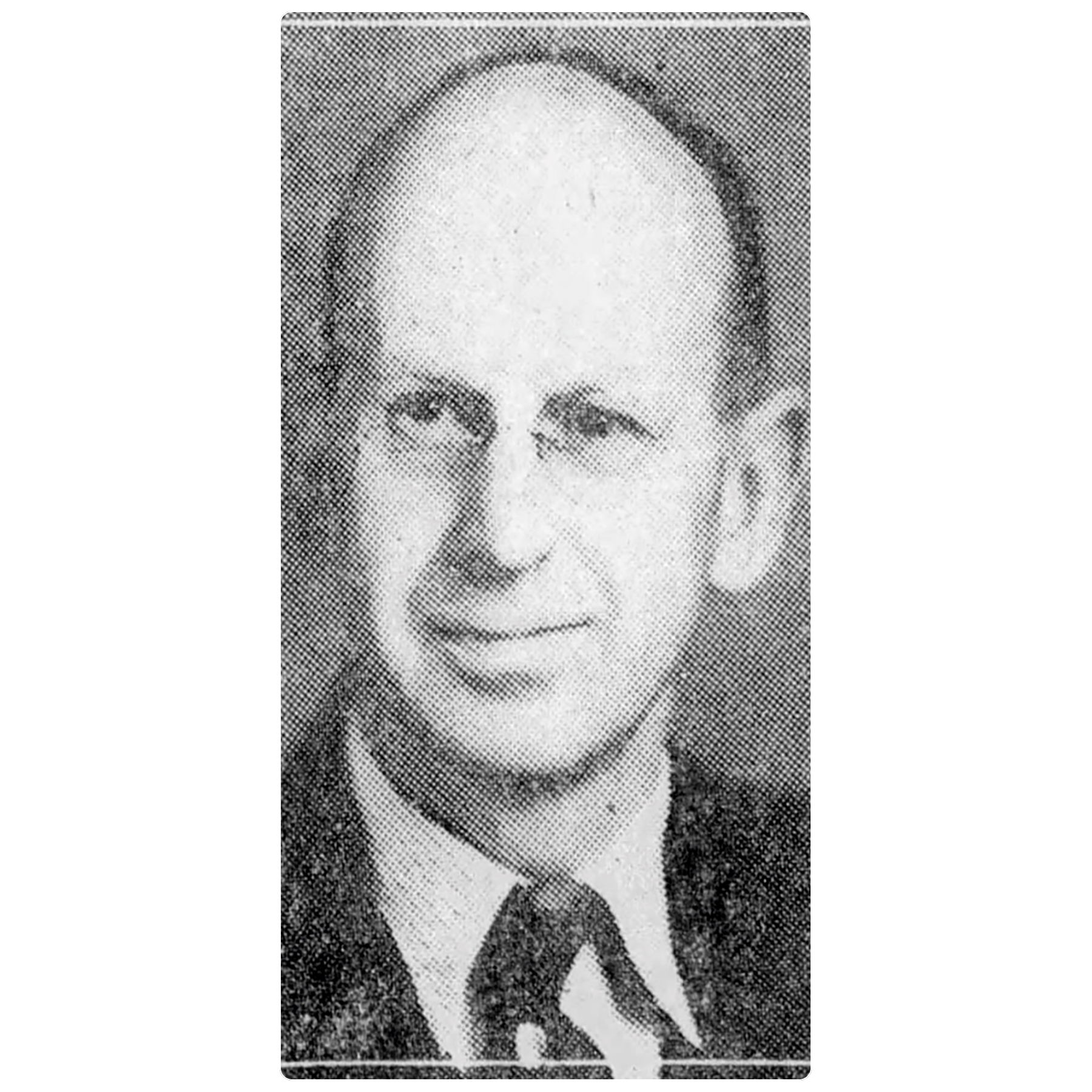